Author Book Signing with Jamie Beth Cohen on May 25th, 2019 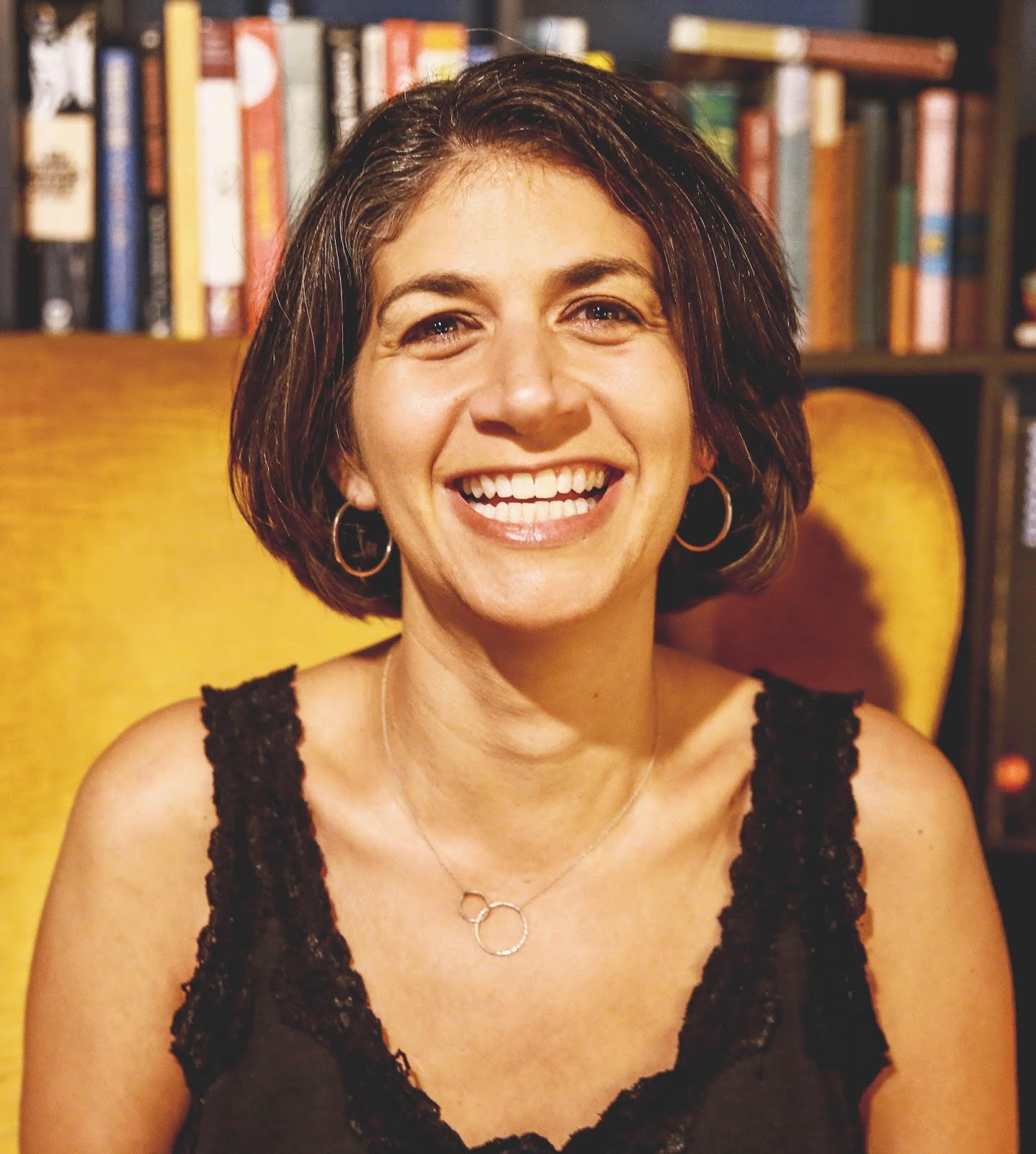 "I was born and raised in Pittsburgh, PA and currently live in Lancaster County, PA with my husband, our two children and our cat. My seventeen years outside of the Keystone state took me to Fairfax, VA; New York City; College Park, MD and Los Angeles, CA.

I am a graduate of The Ellis School for Girls and have studied writing at Long Lake Camp for the Arts, the (now, sadly defunct) Pennsylvania Governor’s School for the Arts at Mercyhurst College (where I later served as the Assistant Resident Director), and George Mason University where I earned a Bachelor's Degree in English/Writing with a minor in Art History. I have a Master's Degree in Higher Education Administration from Baruch College - City University of New York.

My non-fiction has appeared in The Baltimore Sun, The Washington Post, TeenVogue.com and many other outlets. My poems have been published in Loyalhanna Review and Crossing Limits: African Americans and American Jews.

All I have ever wanted to do is write, but I have done a number of other things in the service of feeding, clothing and sheltering myself and my family. My favorite job was scooping ice cream when I was sixteen years old. I think everything about sixteen was wonderful and amazing, except all the stuff that was horrible."

On the plus side: Chris Thompson, the hot college guy she has a crush on, talks to her.

On the minus side: Her dad's creepy friend, professional athlete Karl Bell, lets his eyes, and his hugs, linger too long.

After a disturbing encounter in a dark hallway, Alice realizes the response some men have to her new body isn’t just disgusting, it’s dangerous. Her life is further complicated by her parents’ crumbling finances and the family’s entanglement with Karl.

Set in Pittsburgh in 1992, Wasted Pretty is about a girl determined to protect her body, her future, and her heart.

"From James McBride, author of the National Book Award-winning The Good Lord Bird, comes a wise and witty novel about what happens to the witnesses of a shooting. In September 1969, a fumbling, cranky old church deacon known as Sportcoat shuffles into the courtyard of the Cause Houses housing project in south Brooklyn, pulls a .45 from his pocket, and in front of everybody shoots the project's drug dealer at point-blank range. McBride brings to vivid life the people affected by the shooting: the victim, the African-American and Latinx residents who witnessed it, the white neighbors, the local cops assigned to investigate, the members of the Five Ends Baptist Church where Sportcoat was deacon, the neighborhood's Italian mobsters, and Sportcoat himself.

New Cookbook By Our Friends at Canal House

Learn to cook well with this Joy of Cooking for the Instagram generation from James Beard Award-winning cookbook studio Canal House, "the 1600 Pennsylvania Avenue of the food world" (Bon Appetit), with 300 simple recipes to rely on for the rest of your life.
Canal House's Melissa Hamilton and Christopher Hirsheimer are home cooks writing about home cooking for other home cooks. From a lifetime of making dinner every single night, they've edited their experience down to the essentials: 300 simple and genius recipes that reveal the building blocks of all good cooking, and are guaranteed to make you a better cook.

Situated on the main street of the historic Delaware Riverfront town of New Hope, Pennsylvania, Farley’s Bookshop and its knowledgeable, experienced staff have endeavored to satisfy the literary tastes of the area inhabitants for over fifty years. Whether you are Bucks County born-and-bred or just stopping by to enjoy the crisp river air and delightful scenery, you will be pleasantly surprised to find the largest and most diverse collection of books-in-print in Bucks County. Farley’s may have competition, but it has few peers. We encourage you to browse our website, but please remember that getting acquainted with our online persona is no substitute for exploring the narrow passageways and teeming shelves of our storefront and discovering that perfect book nestled amongst so many others.

There are no products in your shopping cart.

Promote Your Page Too

END_OF_DOCUMENT_TOKEN_TO_BE_REPLACED

New Hope for American Art is the most comprehensive book ever published on artists from, and surrounding, the New Hope Art Colony (also known as the Pennsylvania Impressionists). This book, with its 612 pages and over 1,000 color plates of artwork include biographies of 165 individual Pennsylvania Impressionists and New Hope Modernists as well as artists from the Philadelphia Ten, a pioneering group of women all educated at Philadelphia art schools.

In this book, you'll find biographies and artwork from such artists as:

New Hope for American Art was authored, designed and published by James M. Alterman, an expert in the field of Pennsylvania Impressionist and Modernist painting. A longtime collector and owner of two fine art galleries, Alterman wanted to create a user-friendly book intended not only to educate collectors and enthusiasts about this art but to help train one's eye. The book offers valuable tips on how to avoid common mistakes often experienced by new collectors drawn from the author's personal experiences as a collector and fine art dealer.